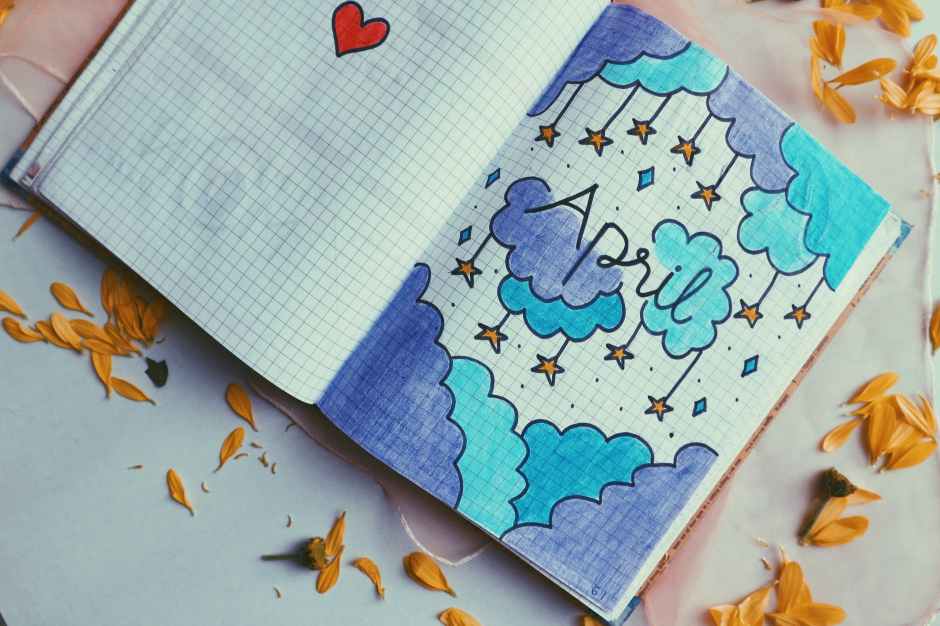 It was a weird month for me. I started doing theater again, I baked a few things, and attempted to stay somewhat current on my other hobbies.

This month, I reached a milestone in the Magnolia Bakery project. I now officially 25% done with the recipes. It’s been a little over a year and a month since I started doing it, so my pace isn’t what I thought it would be. But there’s plenty of time to catch up.

I made a cake! And it was really yummy, too. Whenever there’s a major event in someone’s life, it calls for a cake. And buying a new home is no exception. So, to celebrate Lemon Cake with (what ended up being) Cream Cheese Buttercream frosting. This was definitely a cake that looked more elegant than it tasted. Check out the review at the link above for more.

With the Easter holiday falling in April this year, I decided to make a dessert. It was one I had been eyeing for some time but wanted to make it for actually something rather than just baking to bake and blog. So, Easter was the perfect chance for this.

This chocolate pudding pie was exactly what I needed. A rich and chocolatey homemade pudding made it taste all the better. Too the bad crust didn’t work out too well for me. Next time, I’ll use my family’s old stand-by recipe instead of the one from the Magnolia Bakery book.

The last recipe I tackled this month was definitely a lesson in “read the recipe while you’re making the cookies, Ryan.” I forgot to add the major ingredient into the dough. You can real about this slight mishap while I ponder what I’ll be baking next.